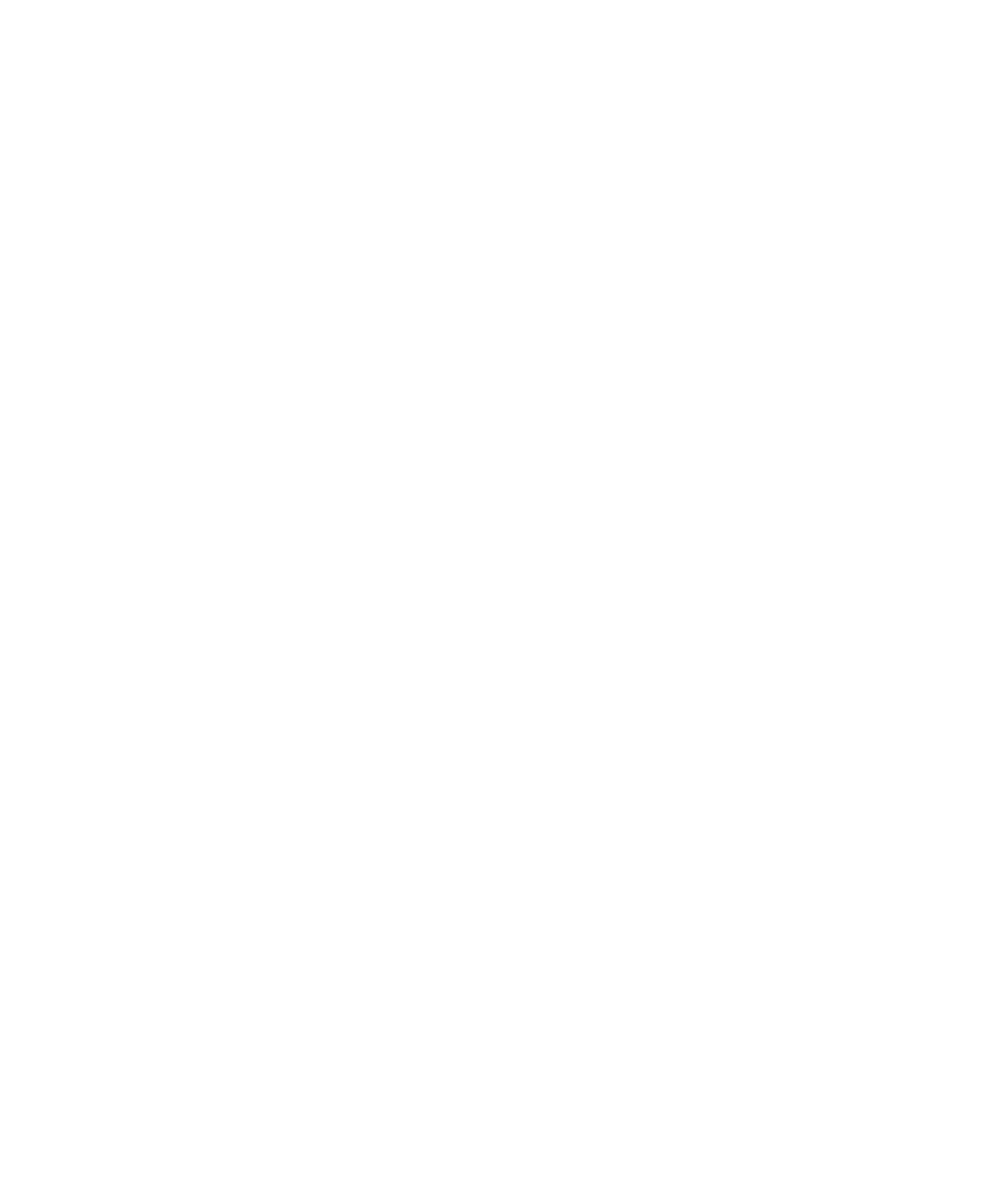 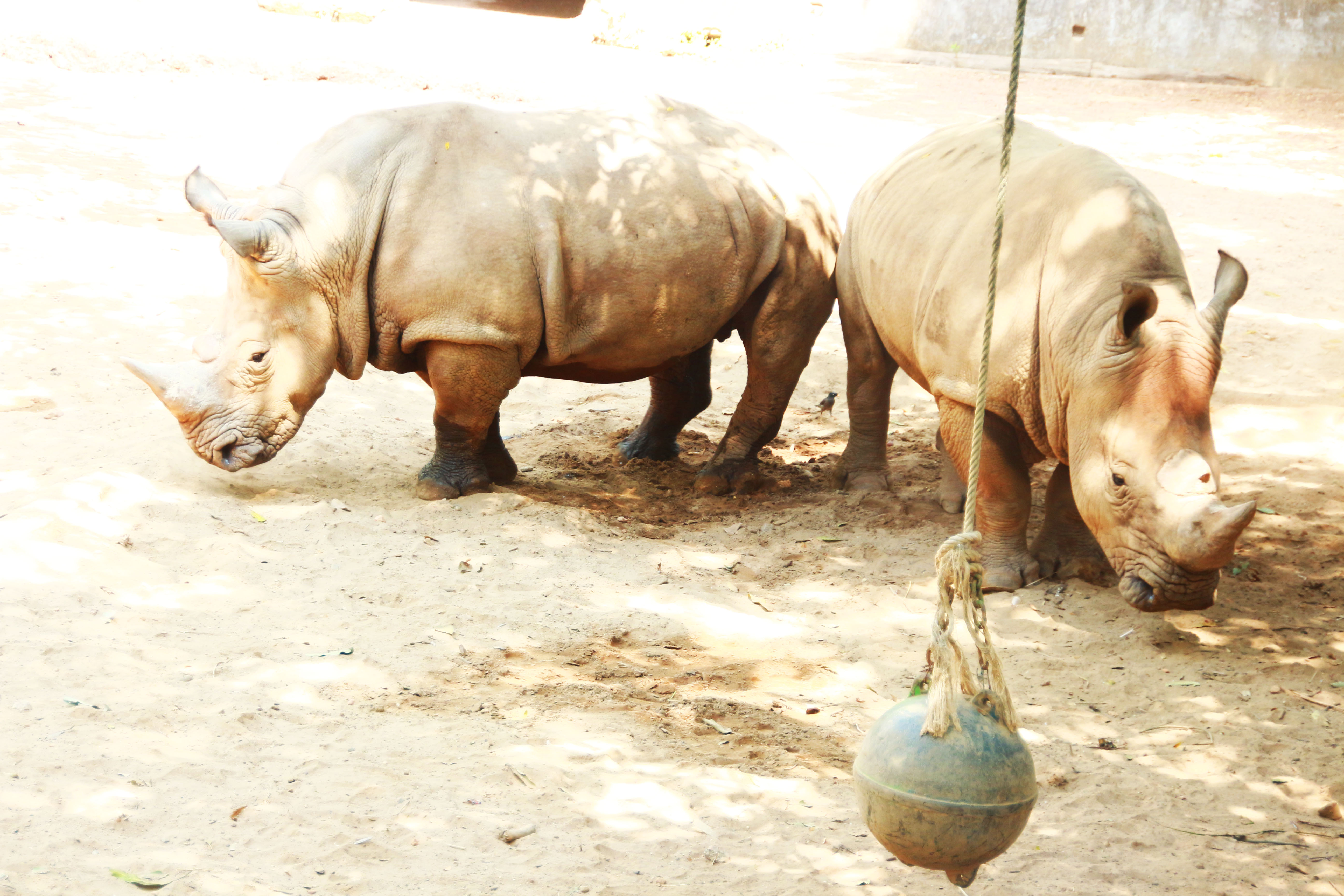 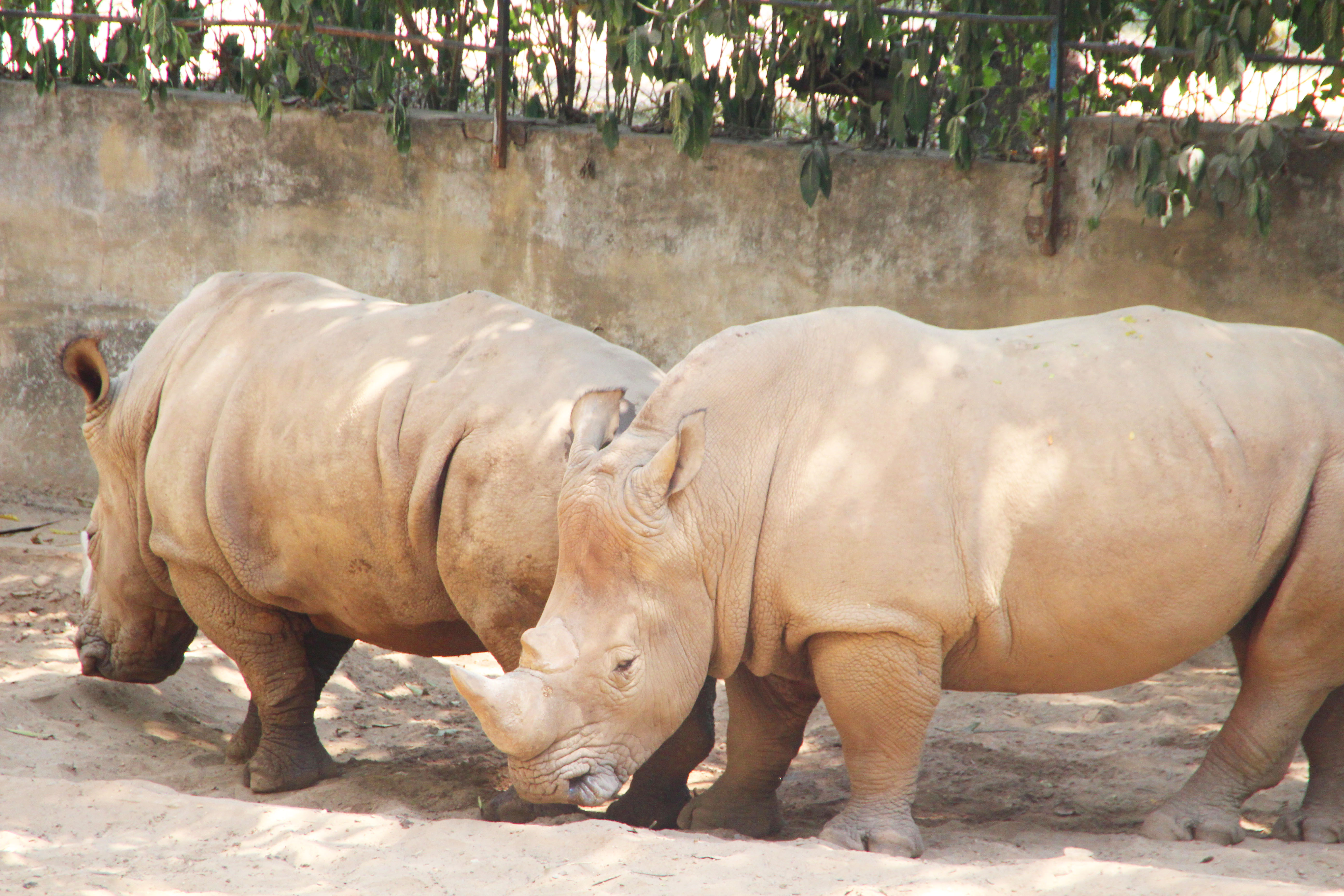 Characteristics - It is the second largest land mammal.  The colour of their skin is ashy grey. White Rhinoceros have two horns on end of their nose. They have squared lips.

Range - It is found in South Africa and North East Africa, Savanna Grassland and forests.

Habit - White Rhinoceros can run 30 miles per hour and can turn round the body quickly.  Despite weak eyesight, they have a keen sense of smell and a good hearing. Male Rhinoceros mostly stay alone when they become sexually mature but female can be found in groups of up to 7 calves.

Diet - Rhinoceros are herbivores and they eat mainly grasses.

Conservation status rank - There are five species of rhino: white rhino, black rhino, Sumatran rhino, Javan rhino and Indian rhino. Due to the demand for rhino horn which is wrongly assumed that its horn is medicinal, rhinoceros are facing with the possibility of extinction and so rhino are preserved and listed in ICUN’s Nearly Threatened- NT Species. 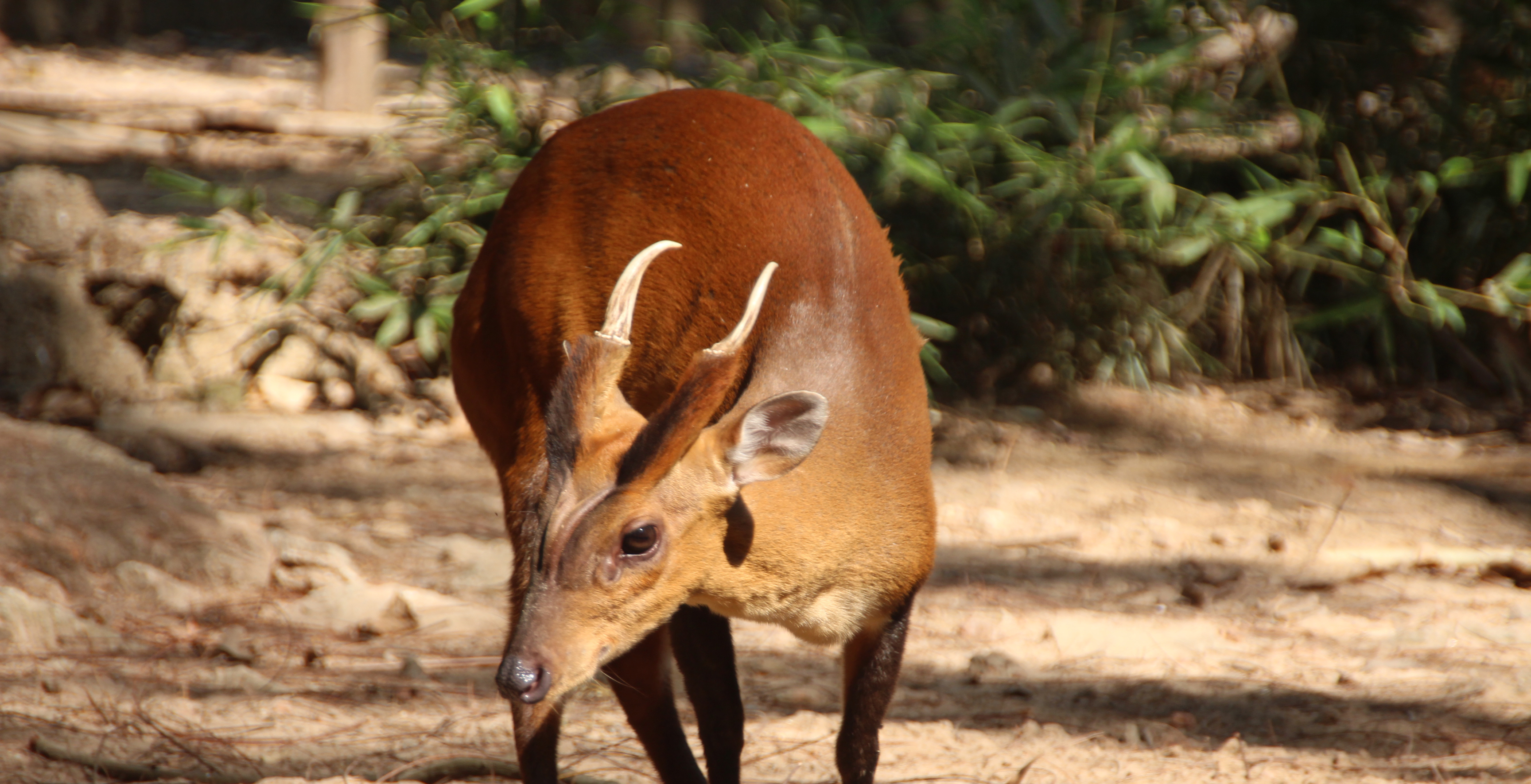